Last week, in the violence that was Baltimore, a feisty, single mother-of-six caught the attention of the nation.  Ignoring the risks of being out among the chaos, she recognized her only son involved in the rioting, and proceeded to chase him down and drag him home. It wasn’t neat, and it wasn’t pretty, but her actions grabbed at the heart of every mother watching it play out on television.

Why? Because in spite of the danger, in spite of what others would think, in spite of knowing her son wouldn’t like it…this mother fought for her child.

END_OF_DOCUMENT_TOKEN_TO_BE_REPLACED 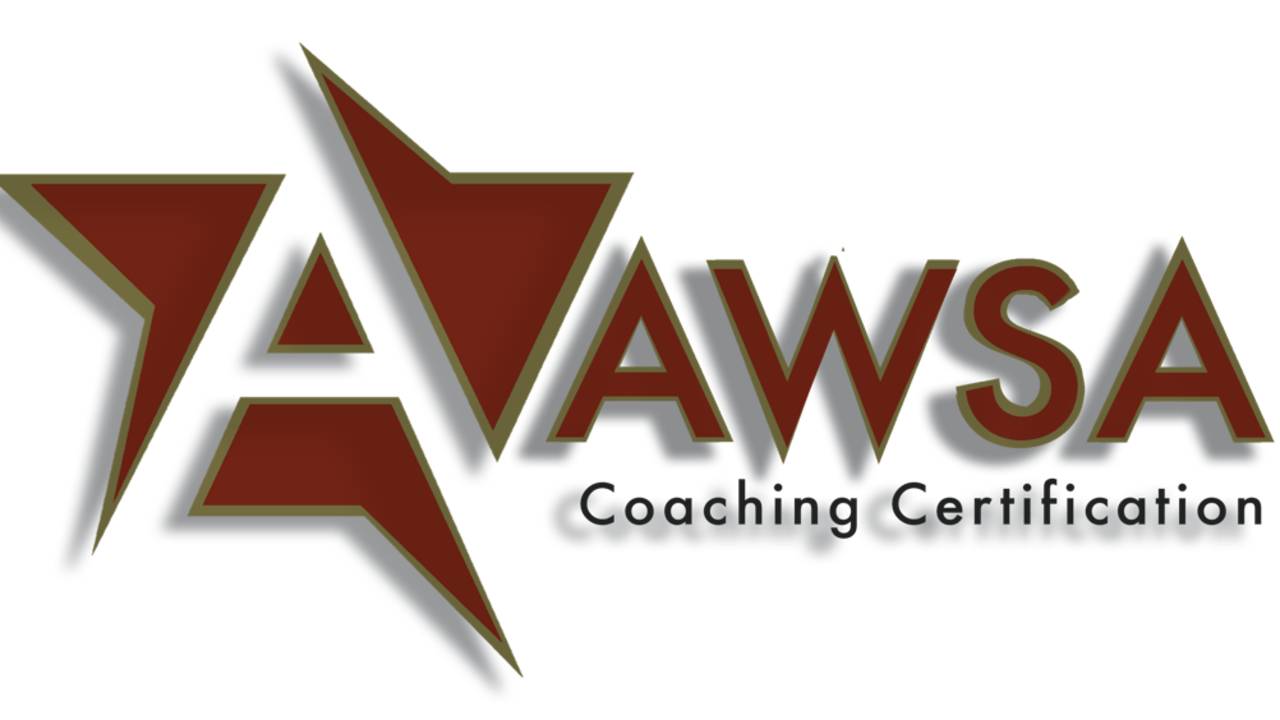 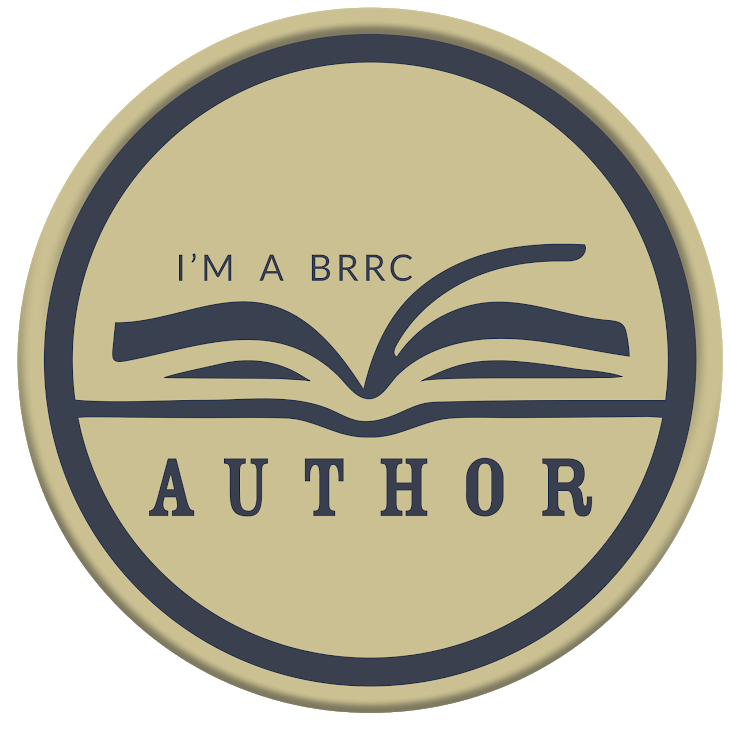